“Iyan ang laging feedback sa akin. Parang ‘Yeah, magaling siyang kumanta pero first of all, parang hindi uso ‘yung sound ko. Ako lang ‘yung ganon, may mga belter na noon pero they’re in a totally different league and I was trying to target a different kind of audience and apparently I am the only one who sounded like that,”

“I’ve always thought that I was not pretty because I was told I was ugly but that didn’t make me insecure. For some reason, I’ve accepted that that’s a fact kasi sila ‘yung tumitingin so I thought it was a fact,”

“Okay lang if you think that I’m ugly. You don’t have to look at me but wait ’til you hear me sing,”

“I don’t think that it was innate. I think you learn from people that you see on TV. Ako sa magazines. I was so addicted to magazines, as in. ‘Yung mga kapatid ko, ‘yan ang laging gift nila sa akin, ‘yung subscription ng buong taon.”

“I was so addicted to it and then I would look at the clothes, hindi ako bibili ng mga damit na ‘yun kasi namamahalan ako pero ang ginagawa ko, every year, nagtu-tour ako ng States. So when I go to the States, I would buy clothes for a whole year.”

“I try not to involve myself with whatever although merong mga instance na may mga chismis na medyo masyadong malaki for me to ignore, still, going home was like a refuge for me.”

“Sure, iiiyak ko ‘yun or whatever, magkukulong ako sa kwarto ko, pero it’s always like that. After ko maiiyak for how many days, I’ll be okay again kasi my whole family is supportive. Not just my parents but also my siblings,”

“Find what you are passionate about. Kasi parang feeling ko, it starts there. Lahat tayo naman nangangarap na ‘sana maging sikat akong artista’ or ‘maging milyonaryo ako’, or whatever there is but you need to find your passion kasi doon lalabas lahat ng creativity mo.”

“You will fail at one point but you’ll learn to stand up and do it again,” 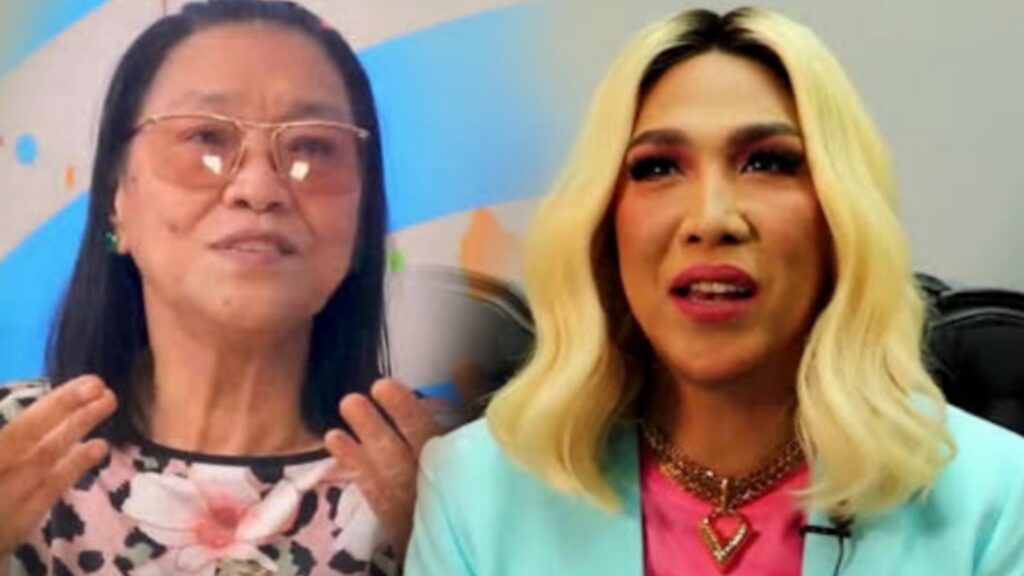 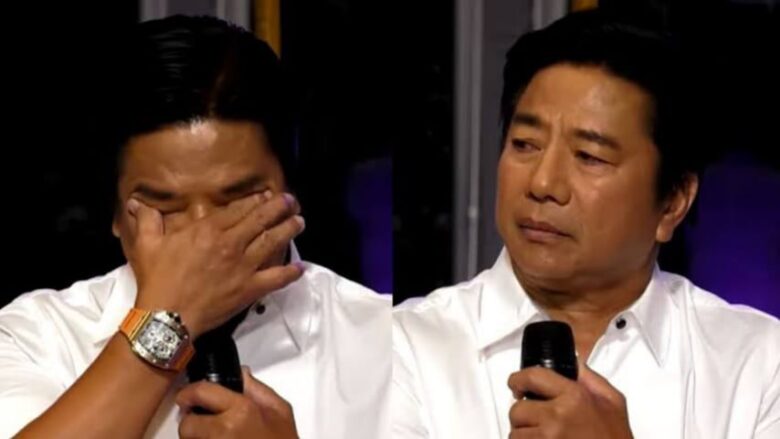 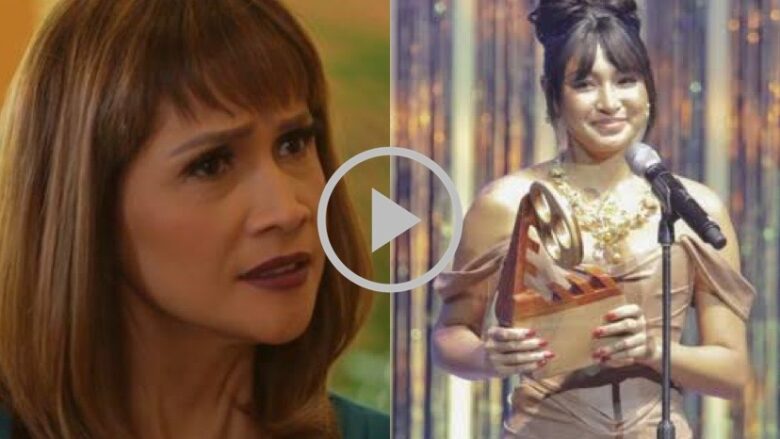 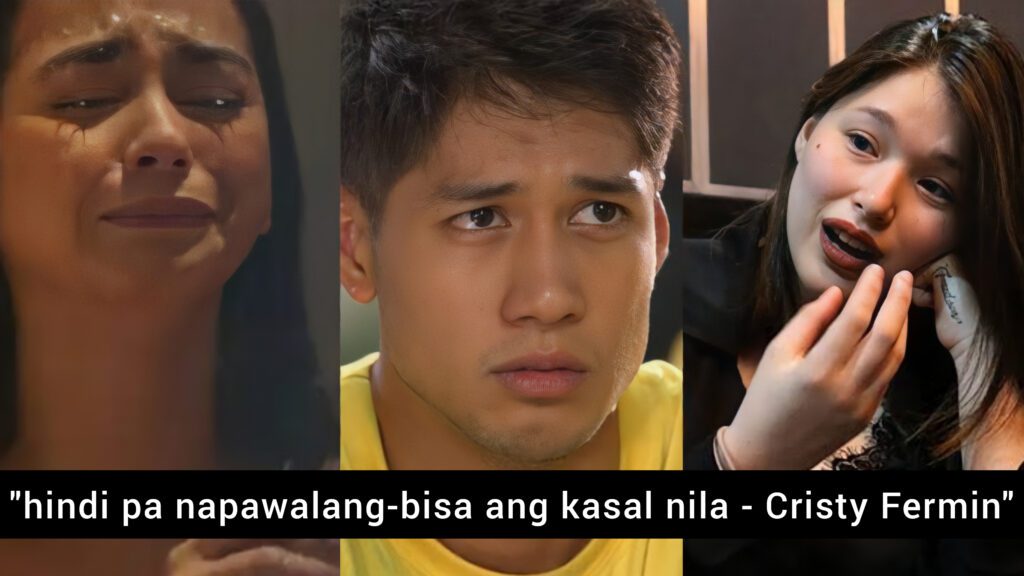